OUT ON JUNE 25. VIA METAL BLADE RECORDS

On December 16th, the band participated in a contest at l'Entrepôt, in Arlon (BE), and we're pleased to announce that we won! This means Fractal Universe is to play at Durbuy Rock Festival on April 7th! More information and tickets on: http://www.durbuyrock.be/ 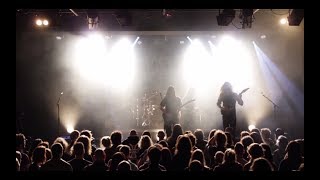 The band has just released their live show from Le Gueulard+, performing their latest release 'Engram of Decline' in its entirety. "By combining technical prowess, philosophical landscapes and colossal vocal styles as shown in their live performance, Fractal Universe exceeds expectations and have established themselves as an exhilarating and an intoxicating progressive death metal band." - Hold Tight Guitarist / Vocalist Vince commented: "The video was shot during the "Engr 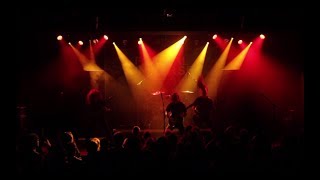 Enjoy another live video shot during our release show at Le Gueulard+, this time for "Sons of Ignorance"! It was premiered by BringthenoiseUK, check out their full article below. http://www.bringthenoiseuk.com/201712/music/news/btnuk-premiere-fractal-universe-release-live-video-of-sons-of-ignorance?platform=hootsuite 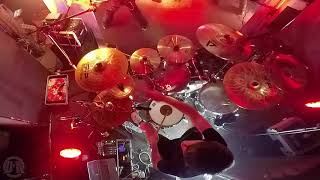 We're proud to have our drummer Clément featured on Drummers From Hell. This live video was shot during our latest European tour this November, at Rudeboy, Bielsko-Biala (PL). 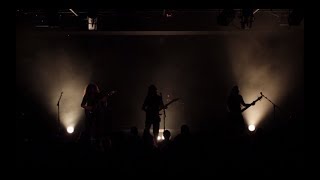 ItDjents are premiering this live video of "Venomous Coils of a Holy Fallacy". It was shot during our release show at Le Gueulard+ on April 14th, "With an ethereal start, the lights lend to a mysterious ambiance created by clean guitars and whispering voices. (...) the mix is sounds very clean and differentiated between the guitars, while having a crisp bass and very powerful drumming." Check out their full article below: http://www.itdjents.com/news/premiere-fractal-universe