The band has just released their live show from Le Gueulard+, performing their latest release 'Engram of Decline' in its entirety.

"By combining technical prowess, philosophical landscapes and colossal vocal styles as shown in their live performance, Fractal Universe exceeds expectations and have established themselves as an exhilarating and an intoxicating progressive death metal band." - Hold Tight Guitarist / Vocalist Vince commented:

"The video was shot during the "Engram of Decline" Release Show, on April 14th 2017, at le Gueulard, in Nilvange. It was a very special show for us, as it was the first from our album tour, and the first time ever playing the tunes live!"

Fractal Universe this week premiered ‘Venemous Coils of a Holy Fallacy’ on It Djents and ‘Sons of Ignorance’ on Bring The Noise, and will soon embark on a European tour in 2018.

Fractal Universe on board of the 70000 Tons of Metal cruise! 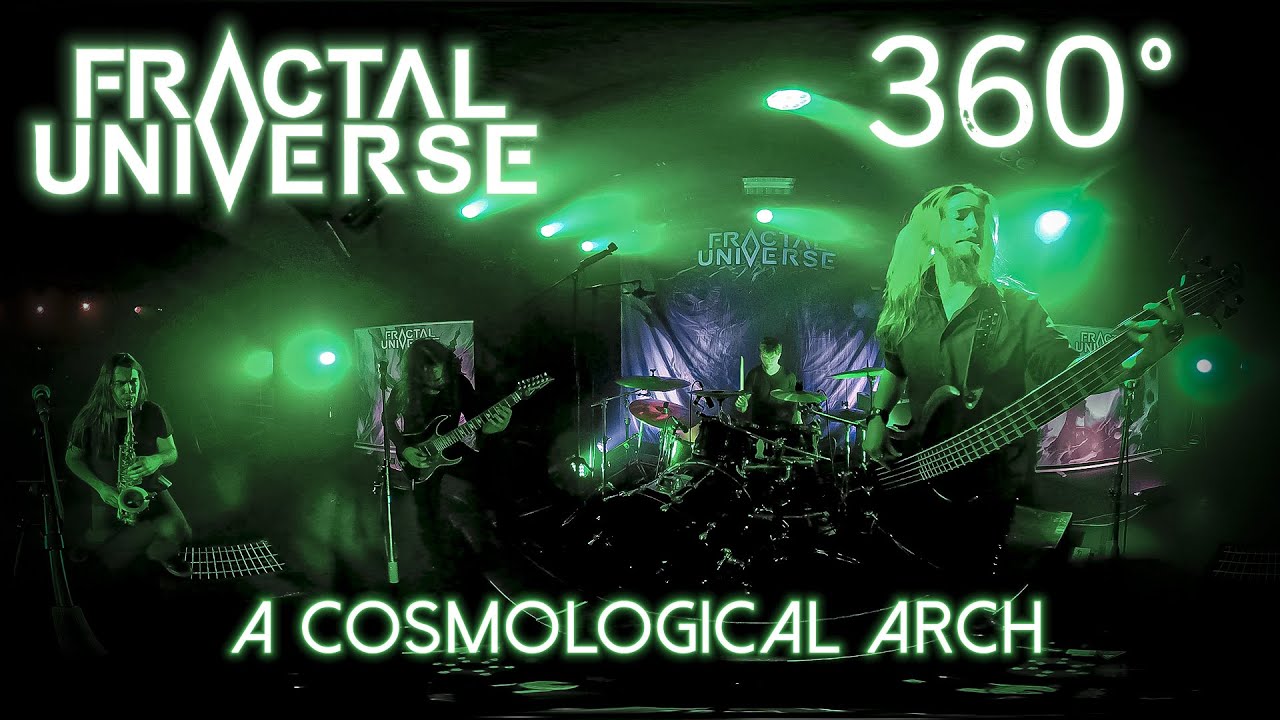 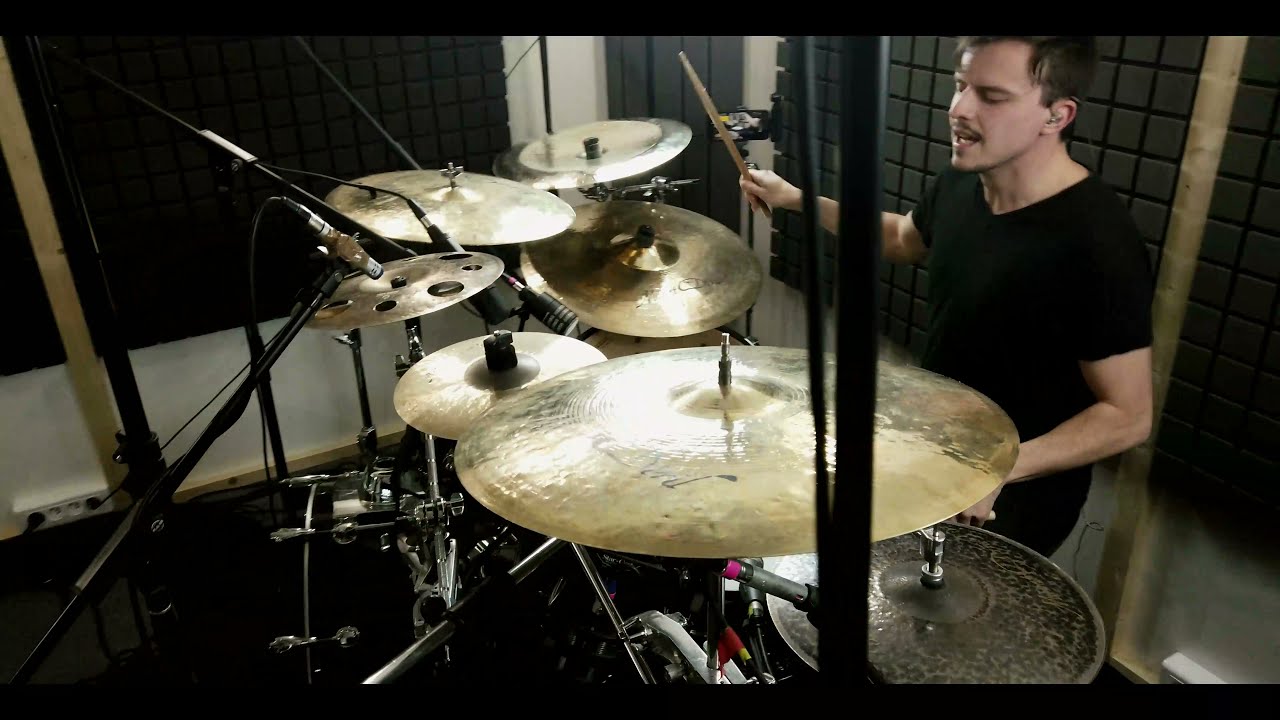 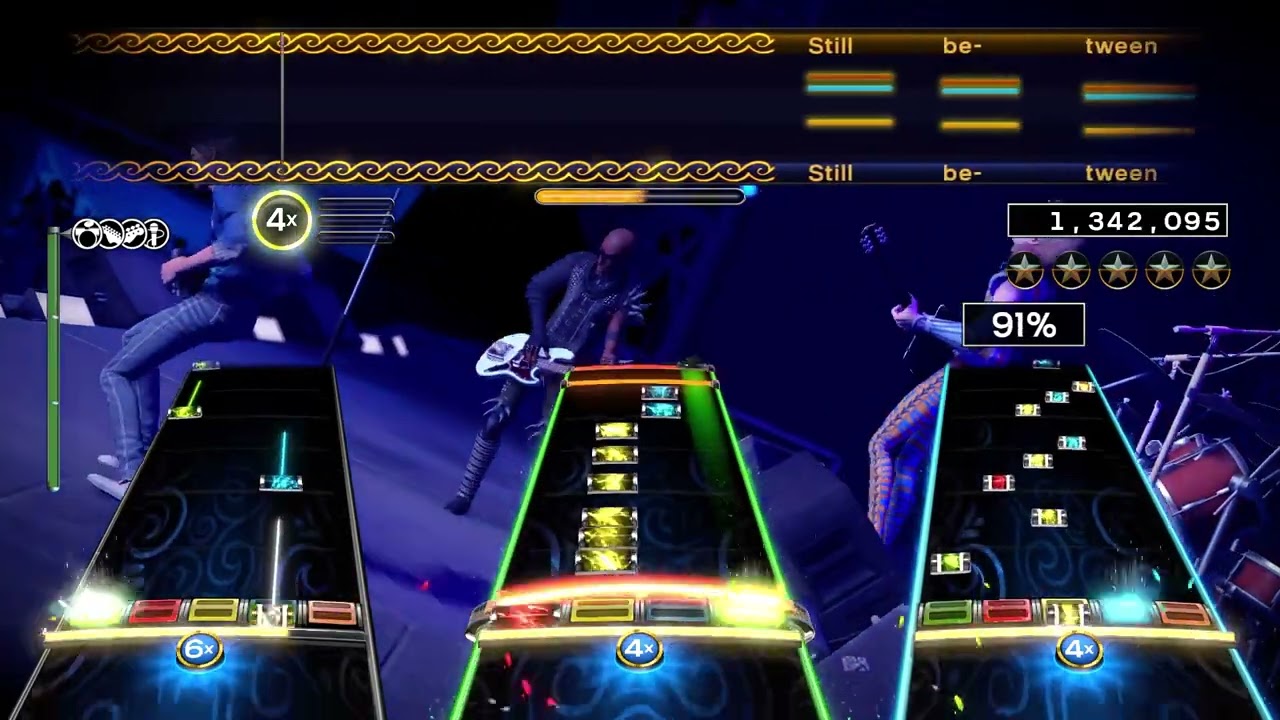 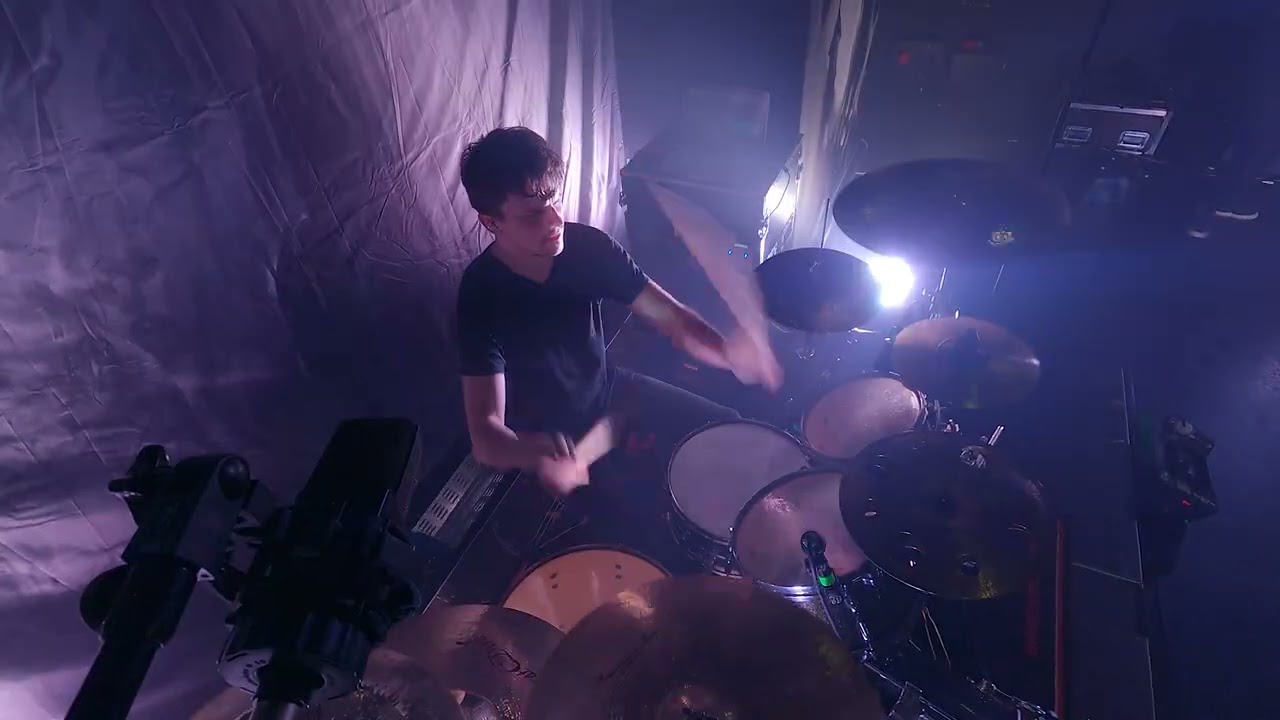